Look Within Learning is a site focused on showing people what they need to do daily in order to manifest lasting happiness, inner peace and contentment in their daily living.

There is a special emphasis on creating ‘good daily habits’ to raise one’s level of awareness and why it is vital we live in the present and not focus on the past or on the future – which is promised to no-one . 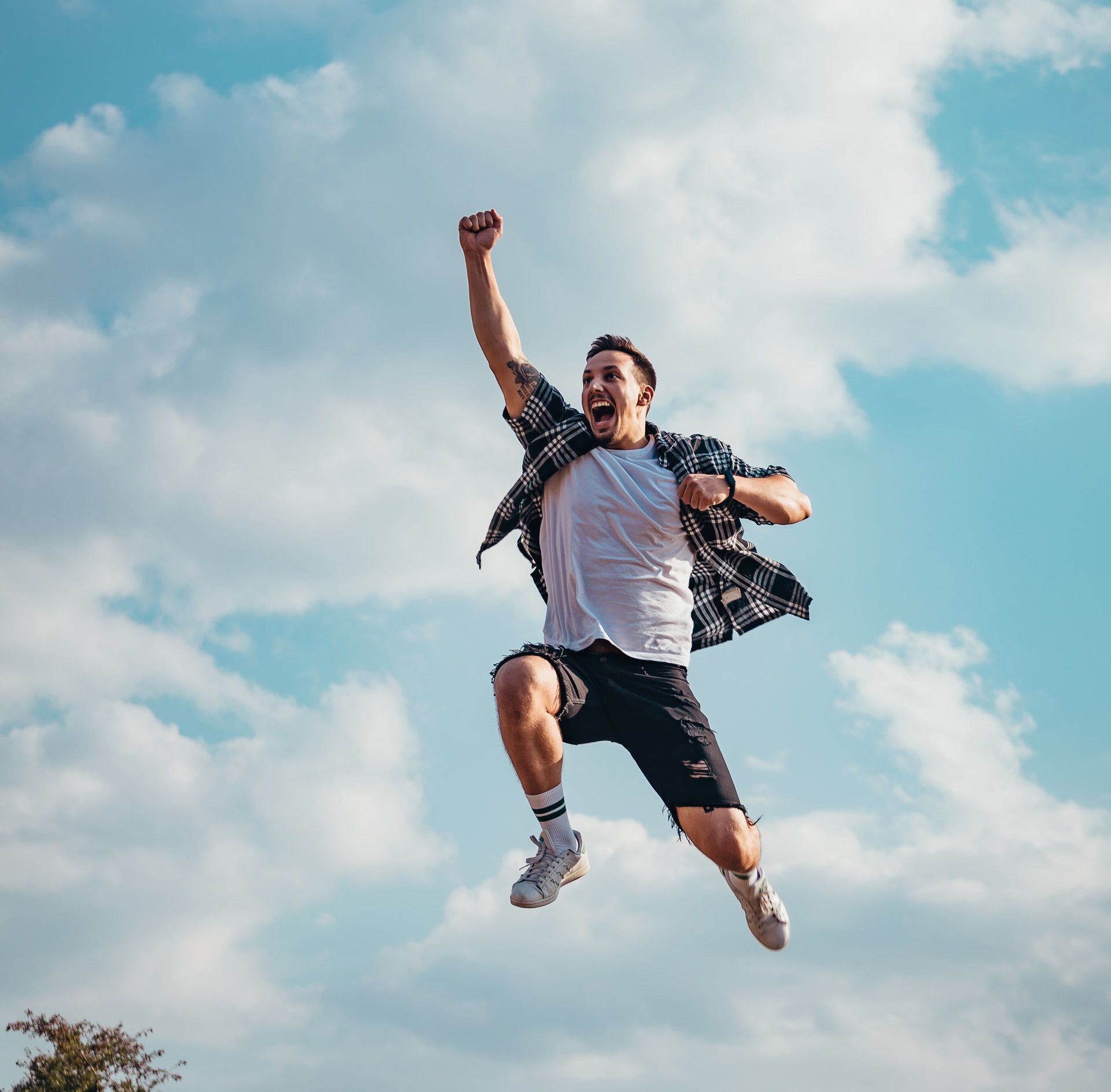 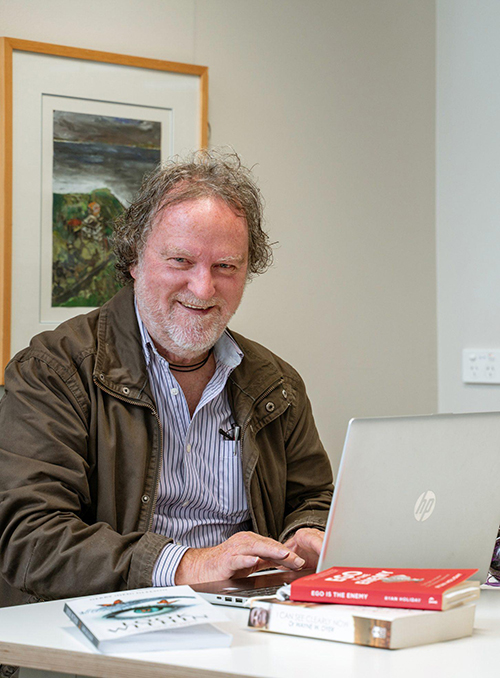 Gerry (Ged) Gleeson was born in the City of Bendigo in Central Victoria, Australia. He studied accountancy at university which eventually lead him to initially work as an auditor for an international accountancy firm in Melbourne, Australia. Gerry quickly realized (became aware) that he was not suited to working 8 hours a day in an office environment for the rest of his life. Subsequently, after only one year working as an auditor, Gerry quit. Along with a couple of university mates, he then traveled to Western Australia to work as a Hotel/Motel Manager at large hotels.

A couple of years later he worked his way into the more lucrative work within the Mining industry in WA. It was during this four year period of living and working in an isolated mining area thousands of miles away from the traditional family environment, that Gerry became aware that he could communicate directly with his God at any time. He did not have to attend the traditional Sunday church service to which he had been accustomed up to this point in time in his life.

Gerry developed a deep interest in people and how they went about their daily living, as well as a keen interest in reading widely on ‘spirituality’, Buddhism, and many faith-based philosophies. He became aware that we as individuals are made up of a Body a Mind and a Spirit, and that all three are required to work in balance if one desires daily happiness, inner peace and contentment in their life. In order to achieve such an outcome one must constantly ‘look within’ them Self, for the secrets to living a happy and contented life are deep ‘within’ each of us.

Thank you for subscribing. Please check your email to confirm.